To celebrate the recent announcement that Bradford is to be the City of Culture in 2025 it feels like the perfect time to share the best Bradford tourist attractions.  These are places the whole family can visit and are great days out for both locals and tourists to enjoy our amazing city and its surrounding district.

Things to do in Bradford

Situated in West Yorkshire, Bradford is a multi-cultural city with a rich heritage.  It is full of art galleries, museums, parks and so much more.

The Alhambra Theatre in the centre of Bradford is one of the best in the UK.  It’s still so beautiful on the inside and it is always showing some of the best West End Shows.  If you love a trip to the theatre then The Alhambra is a real gem that must be visited.

Next to The Alhambra, is the National Science and Media Museum.  Not only do they have some incredible exhibitions, it is also home to the IMAX cinema.  Bradford was crowned the first UNESCO City of Film and at the museum, I have been to some brilliant film-based talks and discussions.

On the edge of Bradford centre is Lister Park which is a large, green park perfect for family fun times. Inside the park is Cartwright Hall which hosts a number of art exhibitions including a David Hockney Art Gallery.

Saltaire village is a UNSECO World Heritage Site and you can spend hours visiting the independent shops, cafes and bars dotted around the village.  Saltaire is home to Salts Mill which sits on the Leeds Liverpool canal. Within Salts Mill there are shops, cafes and another David Hockney exhibition!

Haworth home of The Brontes

Haworth is another famous village and is most known for the literary family of the Brontes and its cobbled main street.  Haworth is full of independent shops, cafes and pubs and at the top of the main street, you will find the Bronte Parsonage Museum which is a must to learn about the history of the Bronte family.

The newly renovated St George’s Hall is another great theatre within Bradford City Centre. Although not as big as The Alhambra it often has lots of famous faces performing and is another great looking theatre.

Bradford Industrial Museum is always lots of fun as it is an old mill that shows you what life at the height of the Industrial Revolution was really like.  This is somewhere I loved to visit when I was younger as it was full of fascinating information which felt like it was from another world!

Cliffe Castle is another museum situated in a park, this time in Keighley.  The museum is a Victorian home which has been transformed into a museum with art, history and special exhibitions.

The National Trust site of East Riddlesden Hall has wonderful grounds you can explore alongside the 17th-century house itself which you can also visit.  It also has a tea room for when you need a little break.

The Bronte waterfall is the only attraction which is 100% in nature and may not be suitable for everyone as you have to walk in the moors to find it.  It does make a nice walk from Penistone Car Park.  You can go back and forth from the waterfall or make a loop of it and include Top Withens to get a real feel for life on the moors.

Situated at the far side of Roberts Park in Saltaire the Shipley Glen Tramway is a fun way to get up to Shipley Glen!  It’s certainly a fun experience and once you are at the top you can get some great views on a sunny day.

Not too far out of Bradford City Centre is Bolling Hall Museum which is a house that has been converted into a museum and is a chance to see a large spectrum of Bradford’s history,

The Leeds Liverpool Canal runs through the Bradford district and is always great for a walk. Bradford has plenty of hills which means the canal needs locks to allow the canal boats through.  The Five Rise Locks at Bingley is one of the more well-known set of locks because it has so many of them!

The town of Ilkley is a lovely place to visit for a day trip to spend a few hours shopping and dining.  It includes the famous Betty’s tearooms which serve traditional silver service style dining.  It’s also home to the Cow and Calf which looks down onto Ilkley from the moors.

In the centre of Bradford is Centenary Park, flanked by Bradford City Hall.  This is often the home of events which take place in the city centre and also has a mirror pool in the centre.

For more information about what is happening across Bradford when you are visiting, head to the Visit Bradford site here.

There are so many places to visit in Bradford and these are just a few of the things you can do when visiting Bradford.  It will certainly live up to its name as City of Culture as there is always so much to see and do. 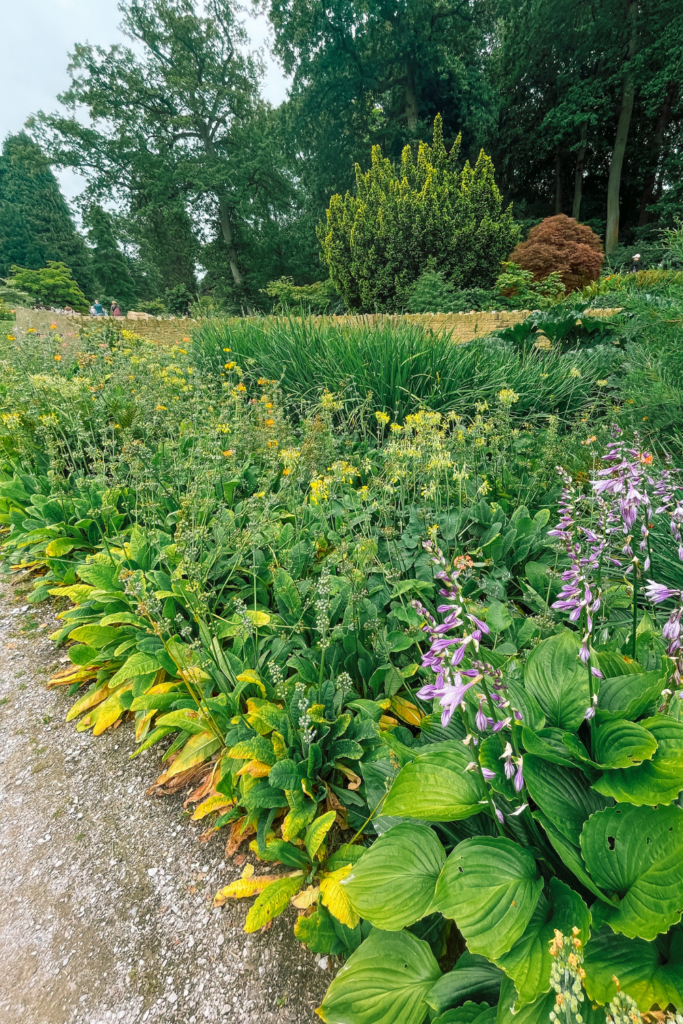 On a sunny Sunday in July, me and my mum headed over to Harlow Carr. It’s located on the outskirts of Harrogate, North Yorkshire and always makes for a nice day out. I vlogged the day here. RELATED POST: A STAY AT THE MAJESTIC HOTEL IN HARROGATE Harlow Carr has Betty’s tearooms and often there… 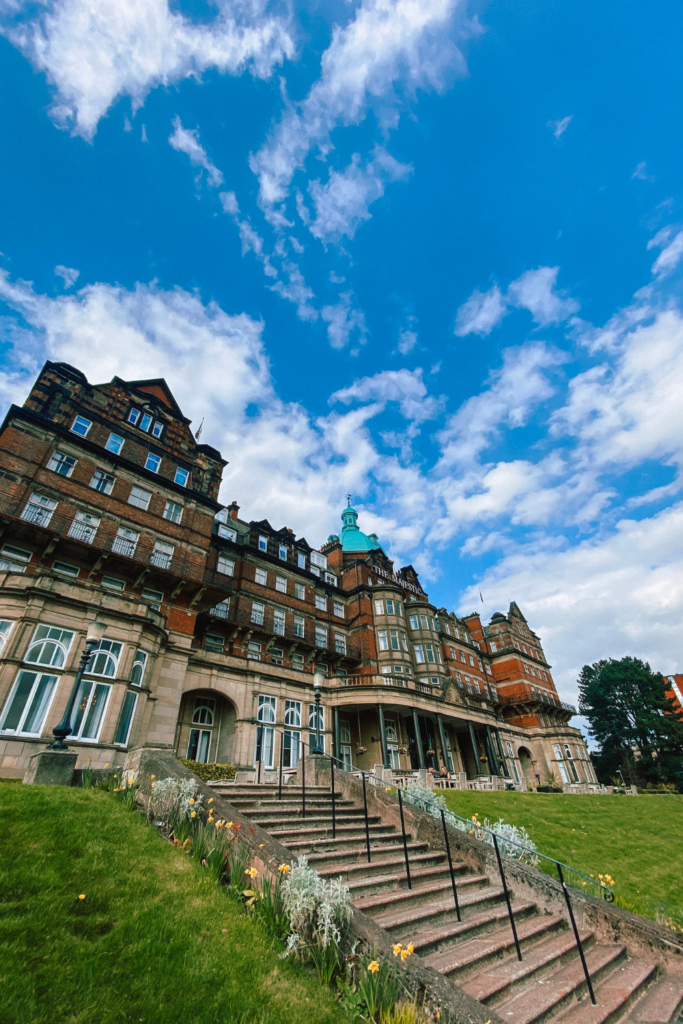 Recently we took ourselves for a Yorkshire staycation to the Doubletree Hilton Majestic in Harrogate. We’ve stayed at this hotel a few times and a few years ago it was renovated when it became a Doubletree hotel. We had a great stay at the Majestic Hotel in Harrogate and filmed our day in life on… 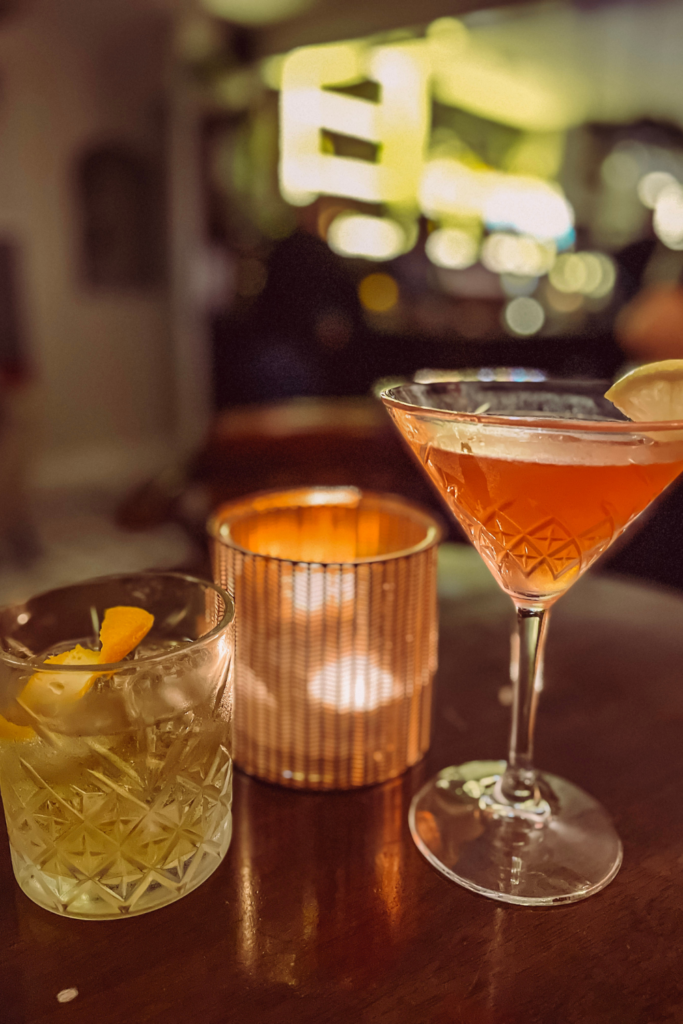 There is nothing more fun than going out for a cocktail and there are so many different cocktail bars across Yorkshire.  I have selected 10 of my favourite Yorkshire Cocktail Bars which I have visited & drunk a cocktail in – So I can confirm they are good! There are so many more bars in… 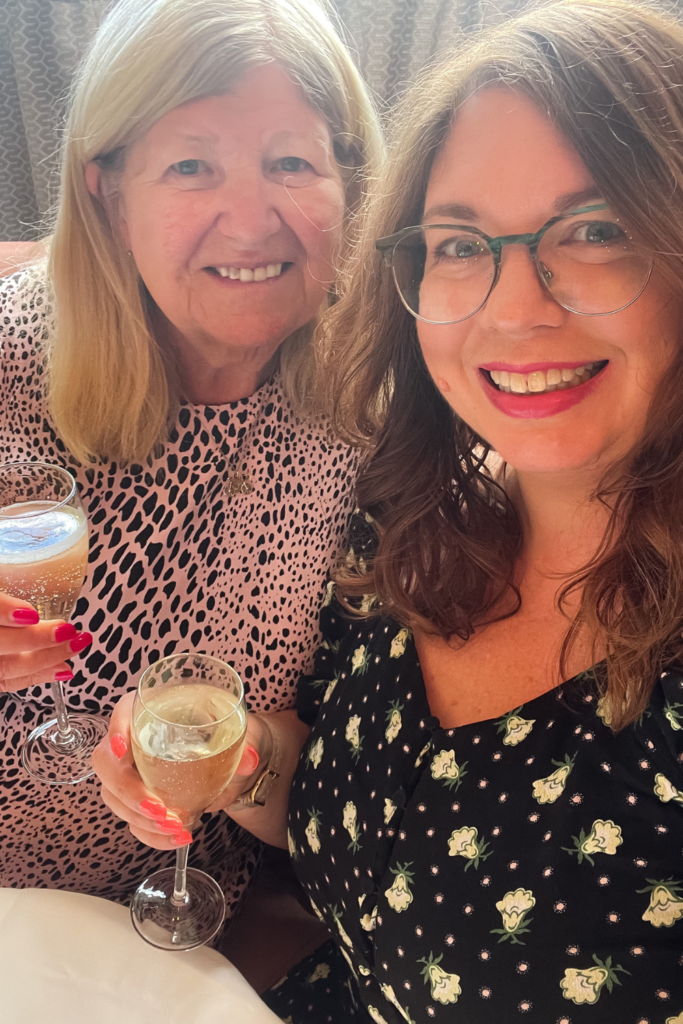 Nestled upstairs in the Fenwick York department store is Cafe 21.  I was recently invited to try their fixed price menu lunch and I took my mum for a lovely afternoon out.  We arrived slightly earlier than we had booked and fortunately our table was ready.  There was a great buzz in the restaurant over… 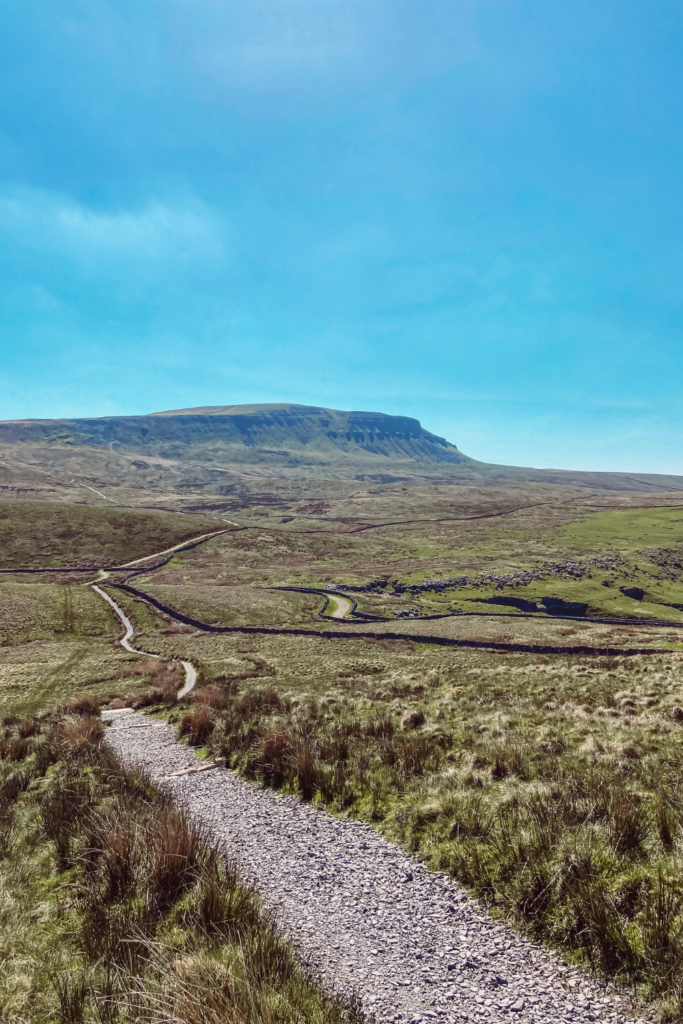 Coming up with 10 amazing places to visit in Yorkshire was a challenge because there are so many things to see and do in our marvellous county. However, if you are looking for a nice day trip or are visiting the area for a prolonged period of time then all of these beautiful places across… 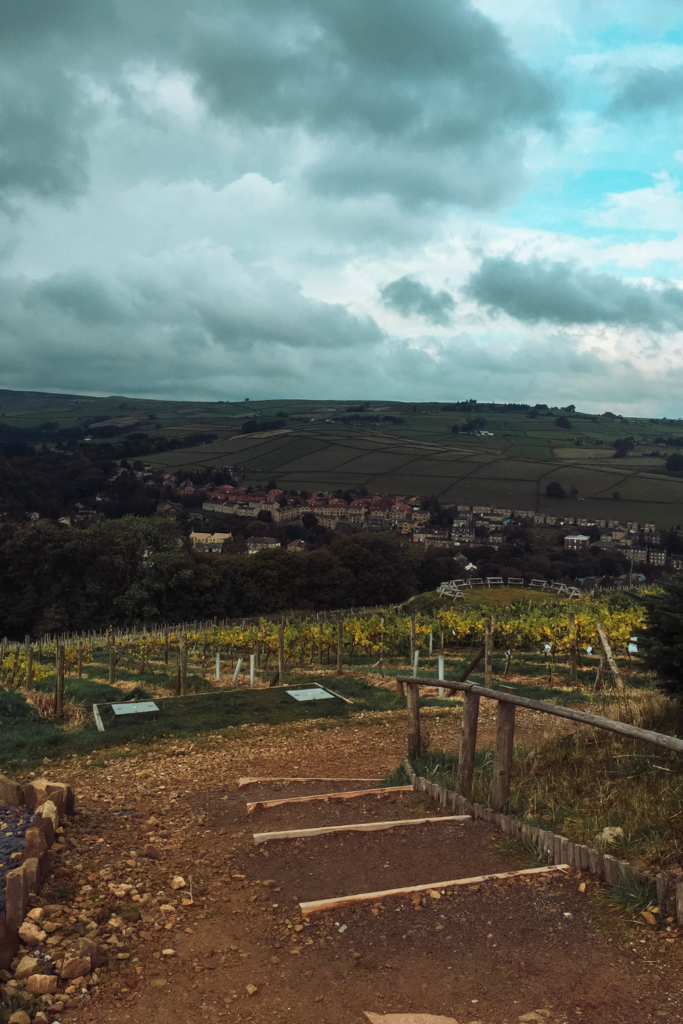 When you think of wine you might not think about Yorkshire but in fact, the county does have a few vineyards including the Holmfirth Vineyard on the hills above the West Yorkshire village of Holmfirth. Here you can do some Yorkshire wine tasting at Holmfirth Vineyard. When we visited we had a delicious lunch first…. 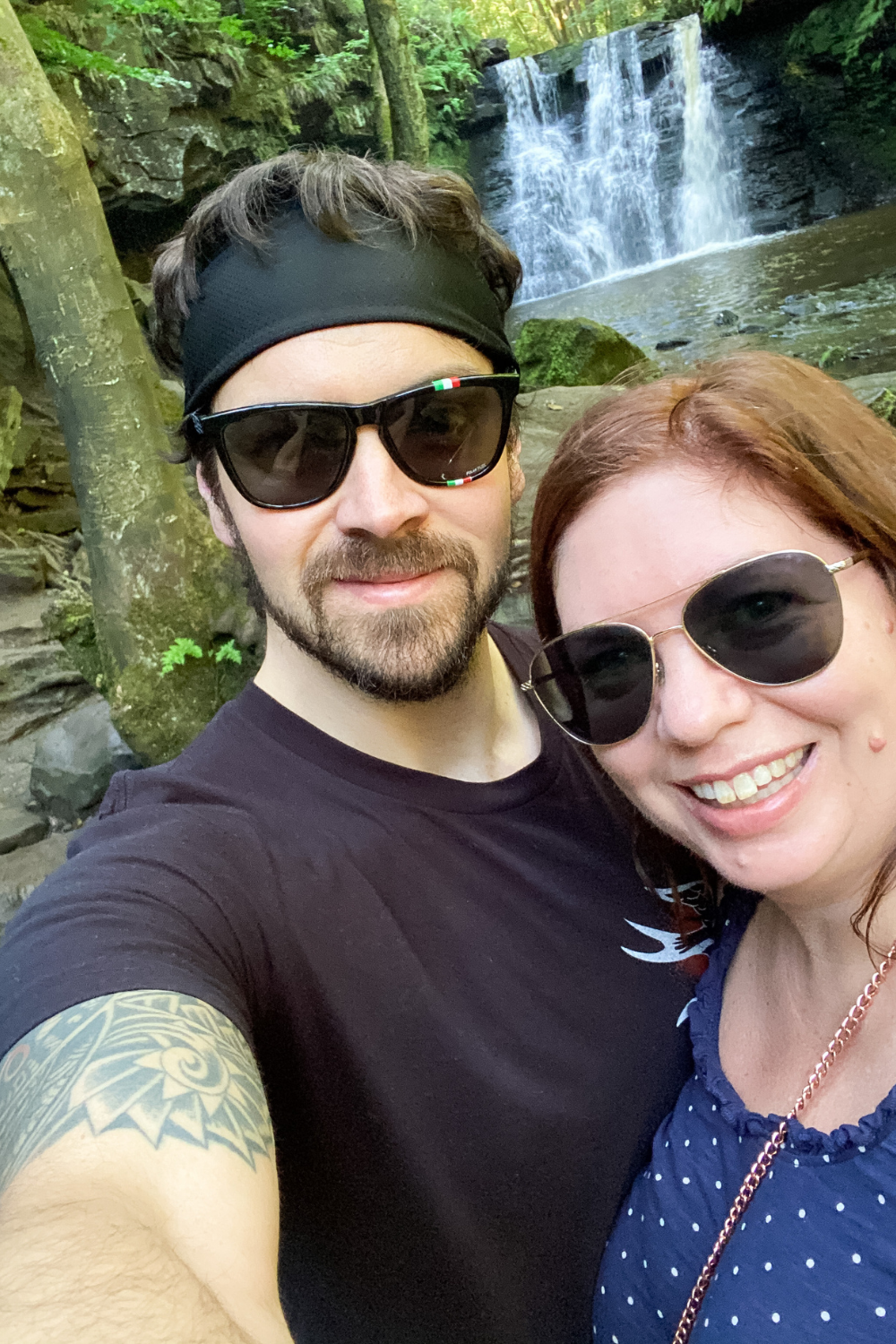 Welcome to The Yorkshire Edit

An edit of the best bits of Yorkshire. Encouraging you to explore more, see more & have more fun! 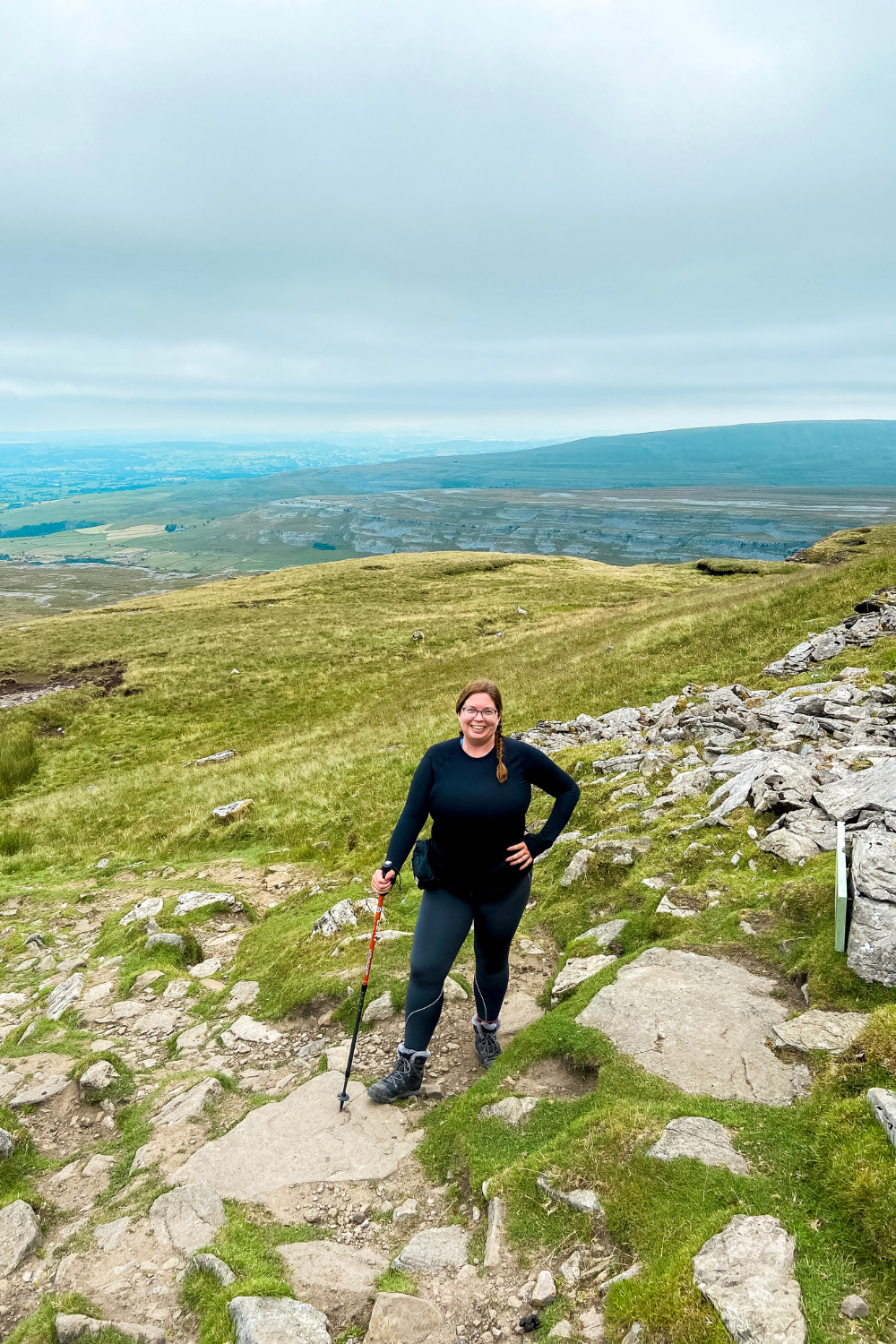 Exploring the best parts of Yorkshire and sharing them with you. 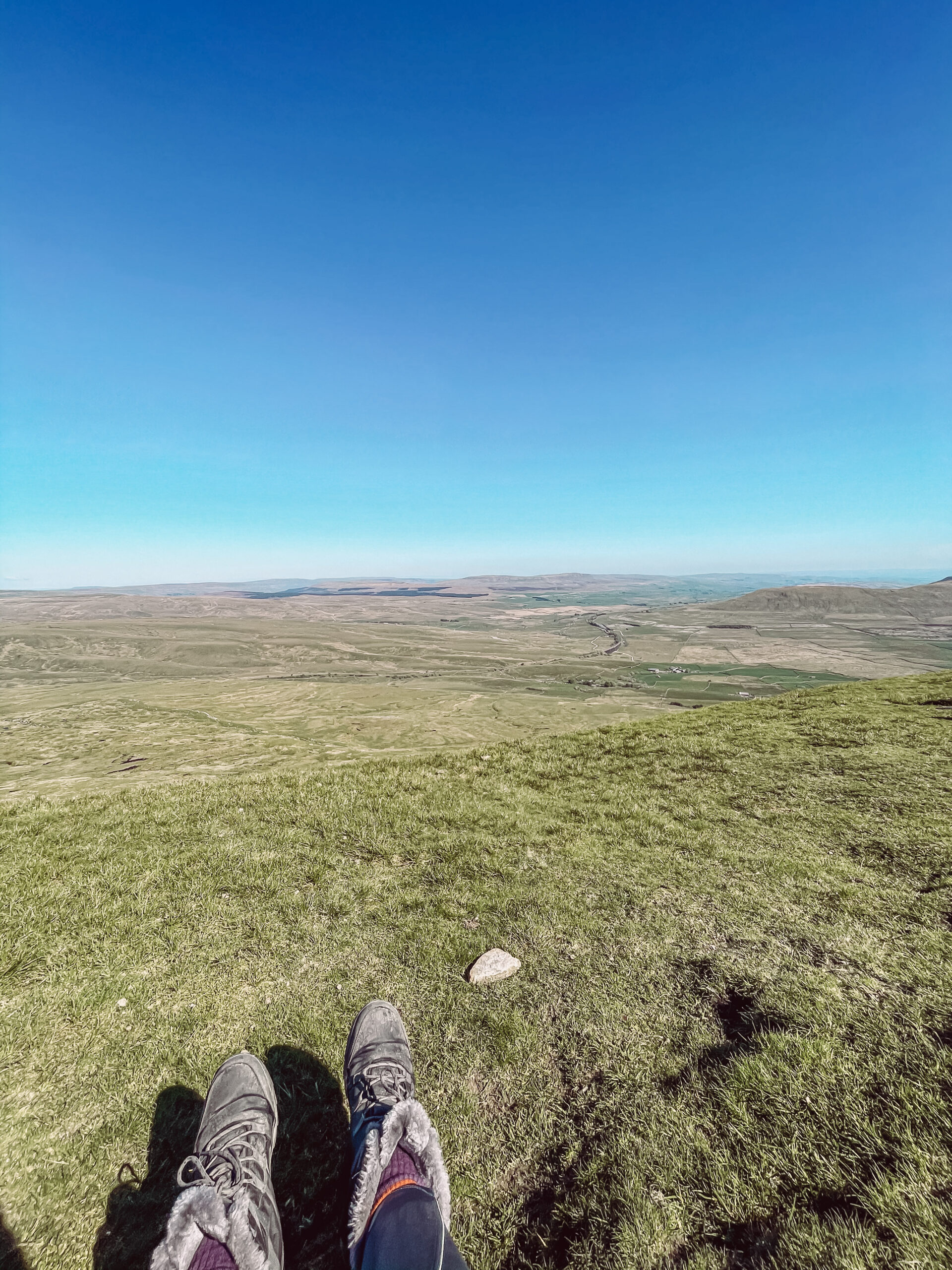